Located at the confluence of the Rivers Main and Regnitz, Bamberg is a city in Germany. The historic centre is a World Heritage site and was rebuilt following destruction during the Second World War. Founded in the 10th Century it was the scene of one of the bloodiest witch hunts of the middle ages, with over fifteen hundred men and women executed for witchcraft.

The city is the home to Lena Siebert-Neved, leader of the Bamberg coven, and Frieda Schoenhofer a later associate and coven member. According to Interpol, the epicentre of Malandanti activity is formed by Bamberg and Wurzburg forty kilometres away.

Catholic Cathedral established in the 11th Century (the current cathedral built in the 12th) and the seat of the Archbishop of Bamberg.

In 2014 the bodies of Theo Wenders and Simon Frenzel were discovered hung above the north entrance and impaled on the spire of the Gothic tower. Their murders were believed to have been carried out by Jennifer Enzo on the orders of the Bamberg coven, but no proof has emerged to date.

Beginning in 1616 and reoccurring in 1626 – 1631, the Bamberg witch trials executed over fifteen hundred men and women accused of heresy and black magic. The trials were carried out under the direction of Prince-Bishop Johann Georges Fuchs von Dornheim.

The so-called superhunt was part of a hysteria that swept Europe during the Hundred Years War. Wurzburg, forty kilometres away, was also subjected to a similar wave of violence and the deaths of over a thousand people.

When the trials were over, covens from Bamberg and Wurzburg met to consider their futures. The first of these meetings was held in the house of Pieter Libendorf on Samhain 1673 with the attendees agreeing to form a protective group to look after the interests of the covens. The group expanded to take in covens from other parts of Europe until the arrangement was formalised in Berne in 1709. This was the first summit of the network that would eventually become known as the Malandanti.

Toten Herzen Malandanti
Who Among Us...
The One Rule of Magic
The Fine Art of Necromancy 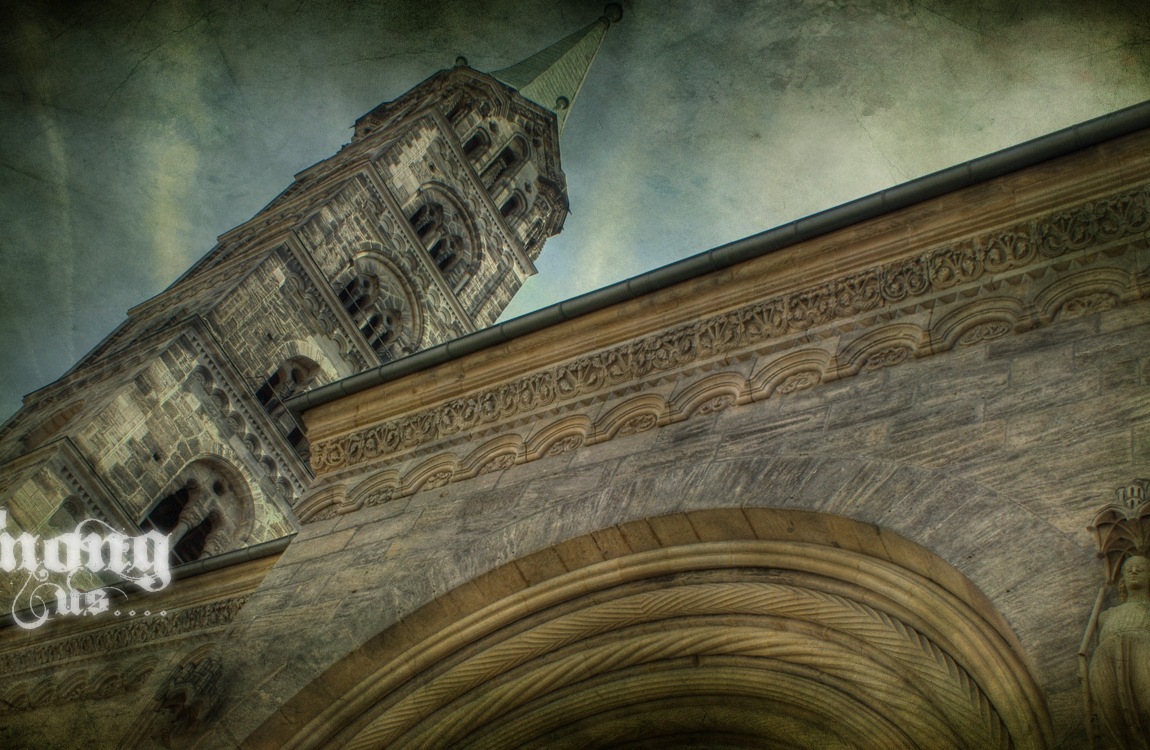 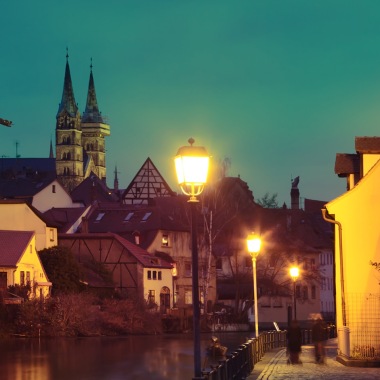 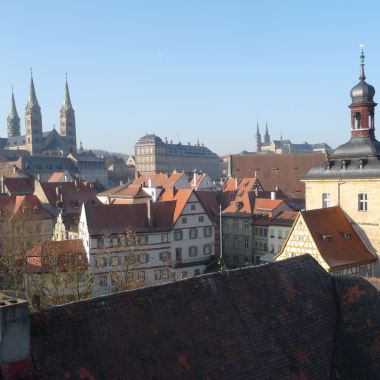 Rooftops of the Old Town

Old photograph of the Rathaus